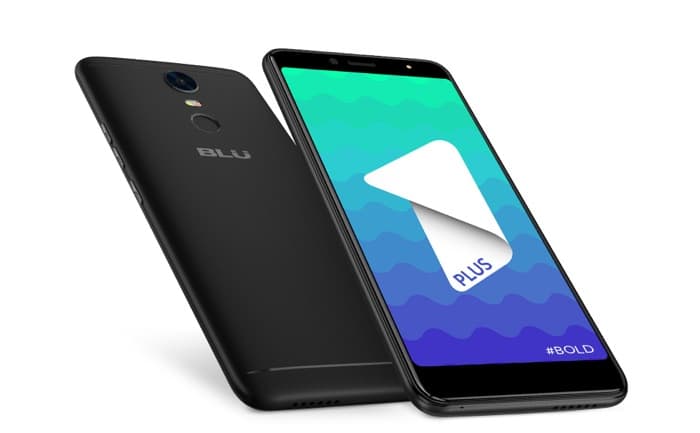 Blu Products has announced the launch of their latest smartphone, the BLU Vivo One Plus . The handset comes with a 6 inch HD+ display with a resolution of 1440 x 720 pixels and an 18:9 aspect ratio.

The handset is powered by a MediaTek 6739 processor and it comes with 2GB of RAM and 16GB of included storage. If you need some extra storage then the device also come with a microSD card slot which takes up to a 64GB cards.

The BLU Vivo One Plus features a 4000 mAh battery and comes with Bluetooth 4.0, WiFi, 4G LTE and Android 7.1 Nougat. The device is equipped with high end cameras on the front and back.