Blizzard have confirmed today that they are considering adding in-game micro-transactions to their massively multiplayer online role-playing game World of Warcraft.

The new in-game micro-transactions have been rumoured for some time but today Blizzard Community manager Zarhym confirmed the news on the Battle.net website. 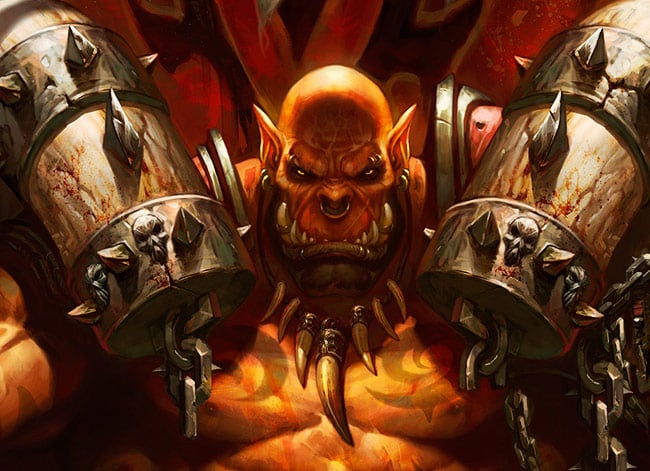 “We are currently exploring the possibility of adding a way for players in certain regions to make purchases directly within the game. As part of this process, elements related to this will be appearing on the PTR. We’ll provide additional updates on our plans as development progresses.”

As yet Blizzard has not confirmed which regions within the World of Warcraft game in-game micro-transactions, so the new feature might possibly never see the light of day.