Blizzard have just released figures showing that there new World of Warcraft expansion Cataclysm has become the fastest selling PC game ever, selling 3.3 million copies in just 24 hours. The statistics have been gathered from internal company records and reports from the main distribution partners and includes digital sales of the expansion. 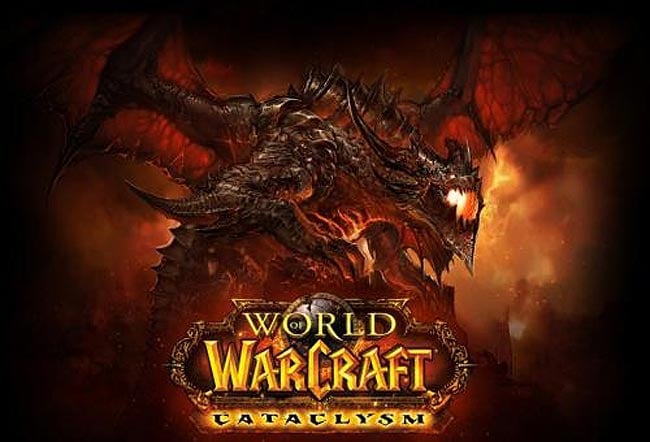 The new expansion has even beaten the previous expansion launch of The Wrath of the Lich King that launched in November 2008 and sold a massive 2.8 million copies. Showing than even after 6 years the game is more popular than ever with gamers.

World of Warcraft now has a massive 12 million subscribers as of October 2010 and Cataclysm launched worldwide on the 7th December in the US, Mexico, Argentina,Chile, Europe, Russia, Southeast Asia, Australia, and New Zealand. Korea and the regions of Taiwan, Hong Kong, and Macau got it on the 9th of December.