After last months warning from Blizzard to players of Starcraft 2 that have had the urge to cheat.

If a StarCraft II player is found to be cheating or using hacks or modifications in any form, then as outlined in our end user license agreement, that player can be permanently banned from the game. This means that the player will be permanently unable to log in to Battle.net to play StarCraft II with his or her account. 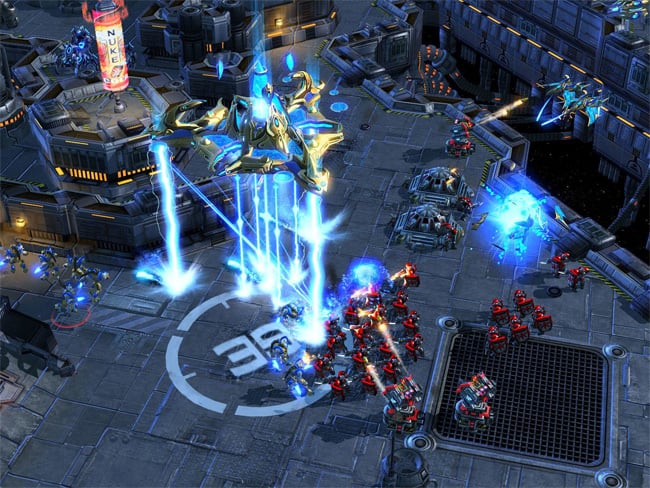 Blizzard have now followed up on their threat and brought the hammer down on 5,000 accounts, that have now been banned for violating the terms of the Battle.net license agreement.

Blizzards update on the banned accounts:

In addition to undermining the spirit of fair competition that’s essential to play on Battle.net, cheating and hacking can lead to stability and performance issues with the service. Maintaining a stable, safe, and secure online-gaming experience for legitimate players is a top priority for us, and we’ll be continuing to keep watch on Battle.net and take action as needed.

More information about the bans is available from Battle.net