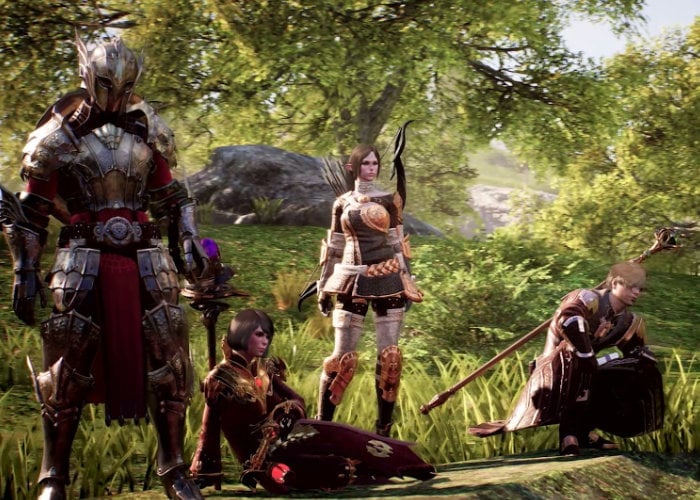 Xbox gamers may be pleased to know that the Xbox One open beta development stage for the free to play action MMORPG, Bless Unleashed starts today, November 7th, 2019 at 10:00AM PST. “Built for mature audiences, Bless Unleashed takes players on an epic multiplayer journey across a vibrant persistent world, and tasks the brave with battling – and surviving – vicious, lethal monsters that inhabit this untamed landscape.”

“Chaos and order are always in conflict, and in Lumios the godly embodiments of these forces were no different. Physera, the god of order, empowered by the support of the five dragon gods, struck down Daimon, the god of chaos, after eons of battle. After the war, Physera was grief stricken at the loss of so many lesser gods. Physera created law to govern the gods and bring order to the world, decreeing that no one god may ever kill another again. Physera’s victory complete, they left Lumios to develop and prosper on its own.”

– The most visually stunning MMORPG for console. Unparalleled graphics made possible by Unreal 4.
– Deeply rewarding combo-driven gameplay mechanics and persistent progression book-end an experience handcrafted for online play.
– An open persistent world challenges players to survive a menagerie of mythical beasts… and each other. Integrated PVP provides danger at every turn.