BleepBleeps are a range of devices and motion alarms which have been created to make parenting a little easier and interact with your smartphone or tablet device using both iOS and Android compatible applications.

This week the first in the BleepBleeps range has been launched on the Kickstarter website in the form of a motion sensor called the Sammy Screamer. 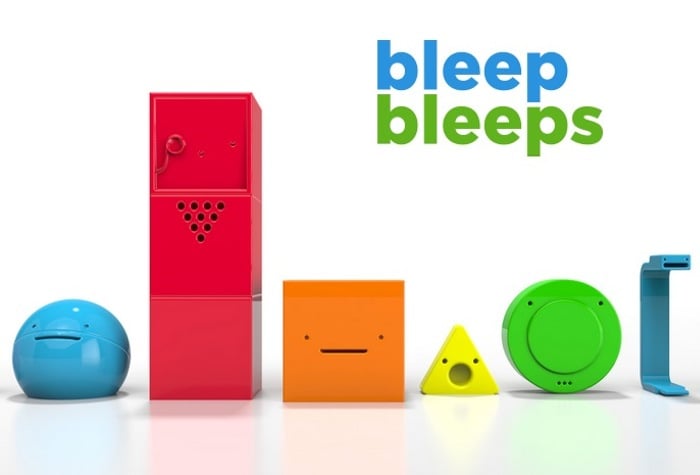 The Sammy Screamer has been designed to offer users a small and portable motion sensor that can be connected to anything and alert you when it’s being moved. 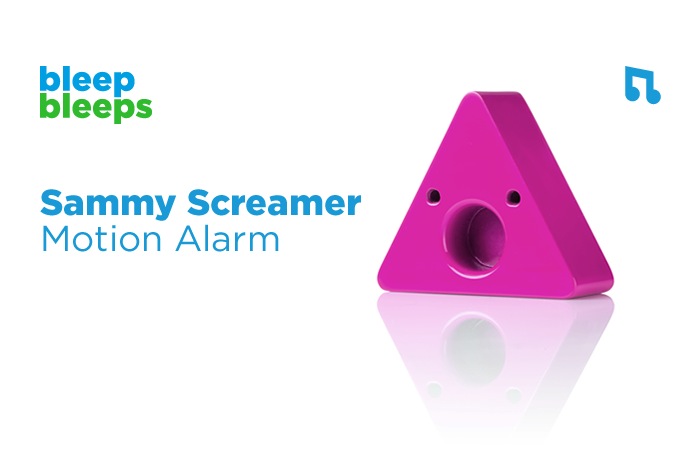 Simply attach the BleepBleeps Sammy Screamer to anything such as your bag, a door or your child’s buggy and its companion smartphone application will alert you when ever the motion sensor is disturbed, using both a high-pitched scream and also a notification to your smartphone. Check out the video below to learn more about the new BleepBleeps Sammy Screamer device and see it in action.

Features of the Sammy Screamer include : movement sensor with audible alarm, magnetised back and loop fixing, push notification to your smartphone, Bluetooth LE – up to 50 meter range and adjustable settings on the BleepBleeps app.