If you like to feel a little more involved in your FPS games you will be please to know that Blaze has unveiled a new PS3 Move controller gun attachment for PS3 Move shooting games.

The firing mechanism activates the PS3 Move controllers trigger  button with the true precision and feel needed to put you in the game and lose yourself in the guts and glory, say Blaze. 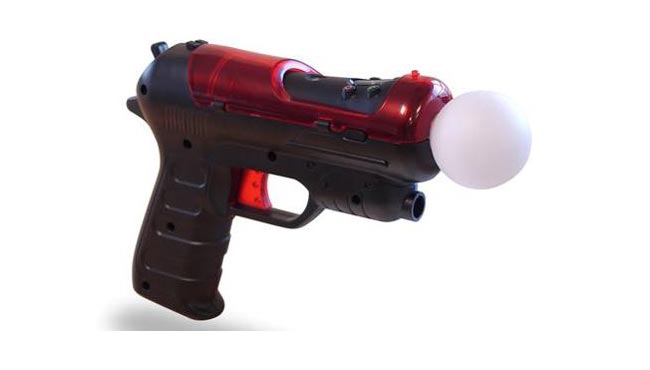 Every action button on the PS3 Move controller can still be speedily accessed via the control window on the top of the Blaze PS3 Move gun, allowing you to select and navigate through your games, when required.