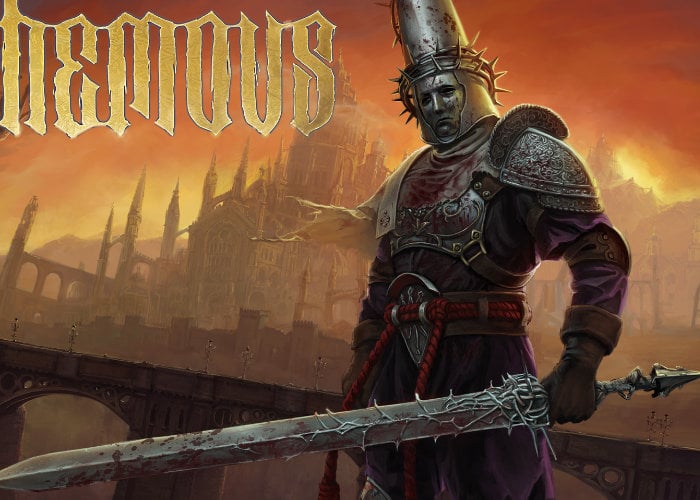 Game studio Team17 has released a new trailer for its upcoming action platform game Blasphemous which will soon be launching on PC, PlayStation 4, Xbox One and Nintendo Switch. “We’re hugely excited to announce our partnership with The Game Kitchen in bringing the punishing Metroidvania 2D action-platformer, Blasphemous, “ 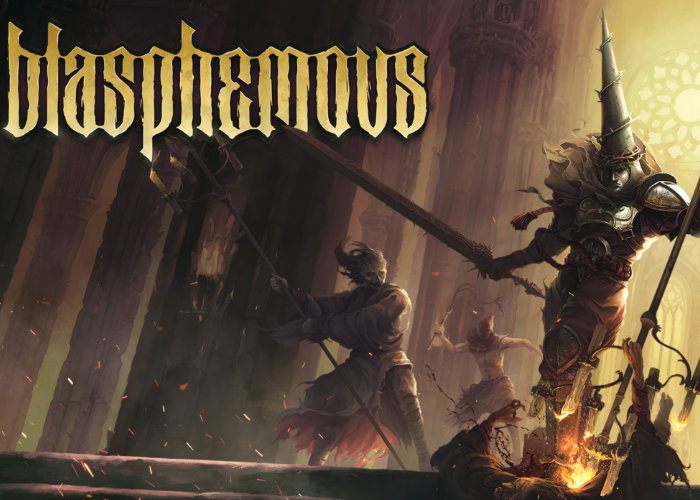 “Blasphemous is a punishing action-platformer that combines the fast-paced, skilled combat of a hack-n-slash game with a deep and evocative narrative core, delivered through exploration of a huge universe comprised of non-linear levels. Prepare for a descent into a dark and punishing world where fast-paced, skilled combat combines with a deep and evocative narrative core. You will play as The Penitent One, a sole survivor of the massacre of the ‘Silent Sorrow’. Exploring the nightmarish world of Cvstodia and unlocking its hellish secrets, only you can free it from a twisted fate and reach the origin of your torment.”

Features of Blasphemous by development studio Team17 include :

– Explore a non-linear world: Overcome fearsome enemies and deadly traps as you venture through a variety of different landscapes and search for redemption.

– Brutal combat: Release the power of the Mea Culpa, a sword born from guilt, to slaughter your foes. Acquire devastating new combos and special moves as you purge those who stand in your path.

– Executions: Unleash your wrath and relish in the gory dismemberment of your adversaries – all in beautifully rendered, pixel-perfect animations

– Customise your build: Discover and equip Relics, Rosary Beads, Prayers and Sword Hearts to give you new abilities and stat boosts to help you survive. Experiment with different combinations to suit your playstyle.

– Intense Boss Battles: Hordes of gigantic, twisted creates stand between you and your goal. Learn their attack patterns, strike them down and more importantly, survive.

– Unlock the Mysteries of Cvstodia: The world is full of tormented souls. Some offer you aid but may ask you for something in return. Uncover their stories to gain rewards and delve into the deep lore of the land.