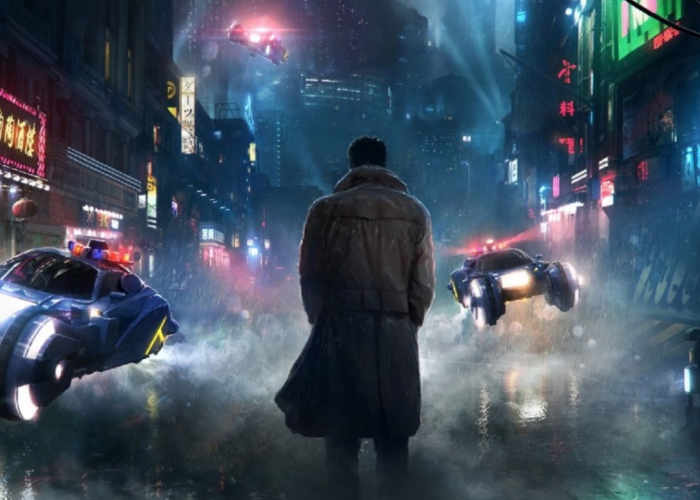 Warner Bros. Pictures has today released a new teaser trailer for the upcoming sequel to the iconic Blade Runner movie which will be Premiering on October 6th 2017 and takes the form of Blade Runner 2049.

Development of a sequel to Blade Runner first began in 1999. Stuart Hazeldine had written a sequel to the film based on The Edge of Human, titled Blade Runner Down; however, the project was shelved due to issues concerning the rights to the novel. Ridley Scott considered developing a sequel, tentatively titled Metropolis, and again announced his interest in developing the project while attending the San Diego Comic Con.