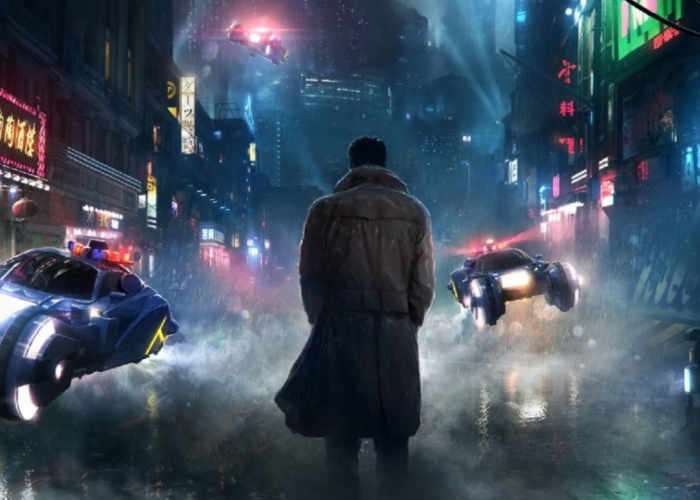 The highly anticipated sequel to the original Blade Runner movie will be premiering in theatres worldwide on October 6th 2017 and is aptly named Blade Runner 2049.

Set thirty years after the events of the original film, a new blade runner, LAPD Officer K played by Ryan Gosling, unearths a long-buried secret that has the potential to plunge what’s left of society into chaos.

Check out the debut trailer highlight reel below together with a question-and-answer panel with actors from the film including Harrison Ford, Ryan Gosling and director Denis Villeneuve.