After RIM acquired the blackpad.com domain last week rumours have now began to surface that the Blackberry Blackpad may be launched in November this year. 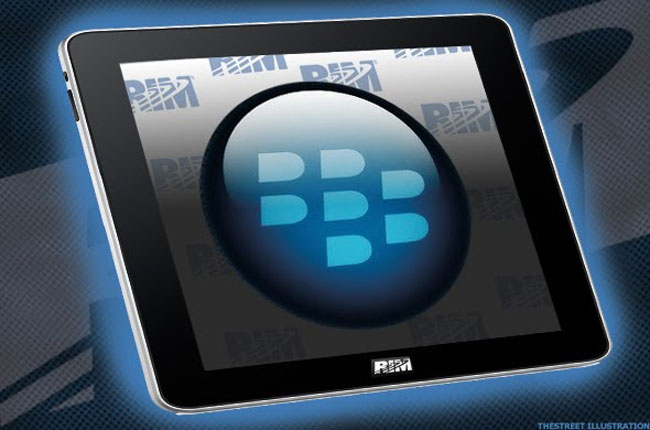 According to the sources, it will have a 9.7-inch screen, Wi-Fi and Bluetooth capabilities, while it will also allow users to connect through their BlackBerry smartphones. However the specifics of the Blackpad are still very limited and sketchy.

Tech Radar tried contacting RIM’s UK office for more clarification but was met by the ‘no comment’ statement.

RIM now stepping up its competition with Apple on multiple fronts, is hosting an event in New York tomorrow to début its new BlackBerry 9800 slider phone.

The BlackBerry 9800 is equipped with a full touch screen similar to the iPhone but also has a slide out full Qwerty keyboard. RIM hopes its new BlackBerry 9800 phone will help it regain the market share it has lost to its competitors in recent months.

Via Ubergizmo Via Bloomberg