We have been hearing rumors for a while that RIM are working on a tablet computer to take on the Apple iPad, now it seems that RIM has registered an domain name which may give us an indication on what the RIM tablet will be called.

The guys over at Mobile Crunch have discovered that RIM registered the domain name BlackPad.com, just a few days ago. It looks like the domain has existed since 2002 and it was only recently acquired by RIM. 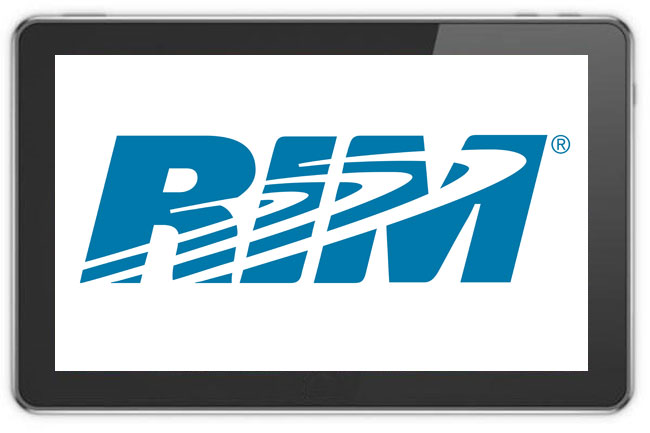 We have still not received any official information from RIM on whether they are working on a tablet computer, but the recent purchase of BlackPad.com does give us a more of an idea that they are, unless they have something else planned for the domain.