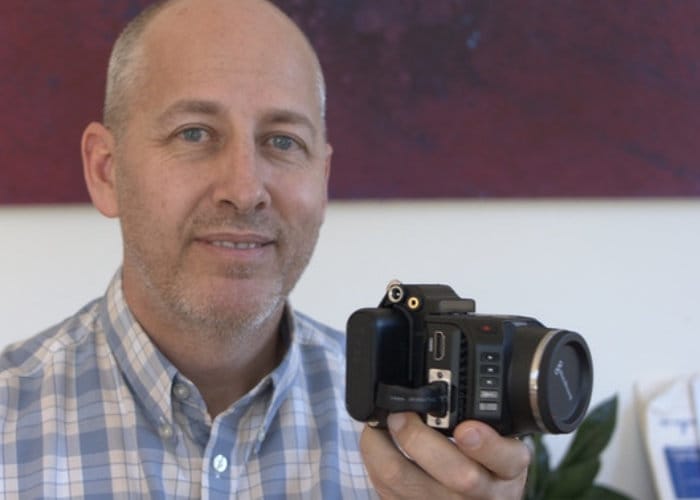 Owners of the the Blackmagic Micro Camera may be interested in a new USB power bank adapter and combination breakout box which has been created by photographer and developer Philip Lemon, based in Melbourne, Australia. The unique accessory designed for Blackmagic cameras can also be equipped with an optional Bluetooth receiver if required and has this week launched via Kickstarter with the aim of raising AU$8,800 in funding to make the jump into production. 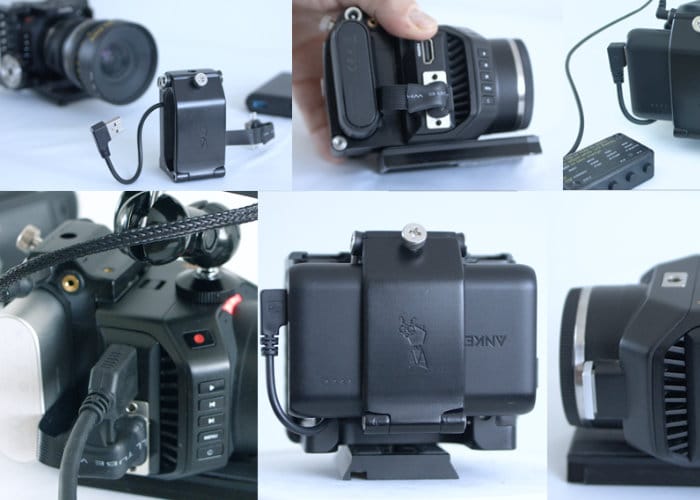 Check out the demonstration video below to learn more about the Blackmagic USB power bank and breakout box which is now available to back with pledges starting from just £54 or AU$99 for early bird adopters. If all goes well worldwide shipping is expected to take place during May 2018.

The power bank battery adapter is based on a rig design of a cinematographer and although most USB power banks will work the battery of choice is the Anker Powercore 10000 with IQ. If you are considering adding your own battery pack be aware that they need to be 25 mm or less in thickness and 65 mm or less in height. “With this battery you can get almost 5 hours of constant recording or 3 hours of constant recording while also running my Ikan VL35 field monitor. My second battery is Ziaomi Mi power bank, which gives the same times as the Anker but costs less. “ explains Philip.

For more information, full specifications and a list of all available pledges jump over to the official Kickstarter campaign page by following the link below.