We recently heard that the new BlackBerry Z30 would be headed to the major mobile carriers in Canada, the handset is now available from Roger, Bell And Telus. 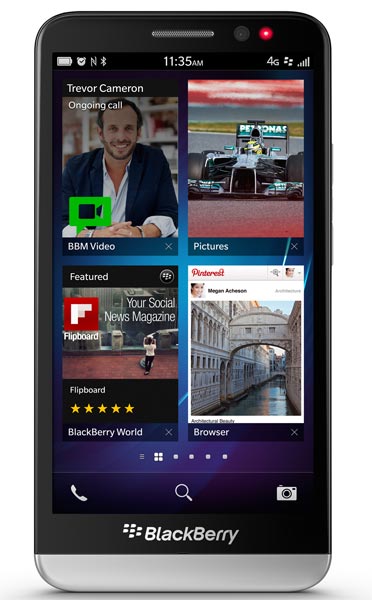 As a reminder, the BlackBerry Z30 is powered by BlackBerry OS 10, and it comes with the latest version, BlackBerry OS 10.2, the handset features a dual core 1.7GHz Snapdragon processor and 2GB of RAM.

The BlackBerry Z30 has a 5 inch Super AMOLED display that features a high definition resolution of 1280 x 720 pixels, the handset comes with 16GB of built in storage. 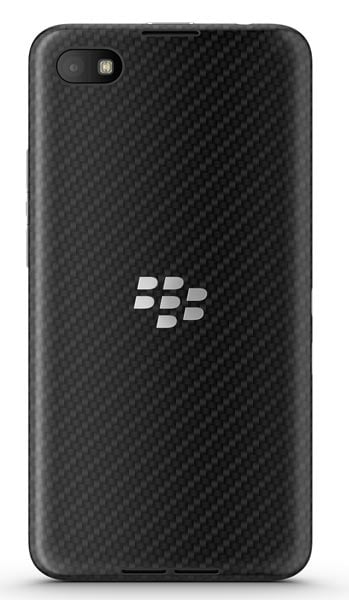 Should you need additional space for apps and to store movies and music, the BlackBerry Z30 is equipped with a microSD card that supports cards up to 64GB.

We also have front and rear facing cameras, on the front of the handset is a 2 megapixel that features 3x digital zoom and support for HD video in 720p.

On the back of the BlackBerry Z30 there is an 8 megapixel camera which features an f/2.2 lens, support for full high definition video in 1080p and 5x digital zoom, it also comes with an LED flash.