Blackberry Z30 – formerly known as A10 Aristo – got its fair share of attention in the past few weeks. We saw the device in a number of leaked videos and photos, even compared with other devices. Now, another set of images of the alleged Blackberry Z30 have been leaked that shows the device side-by-side with the Lumia 925. 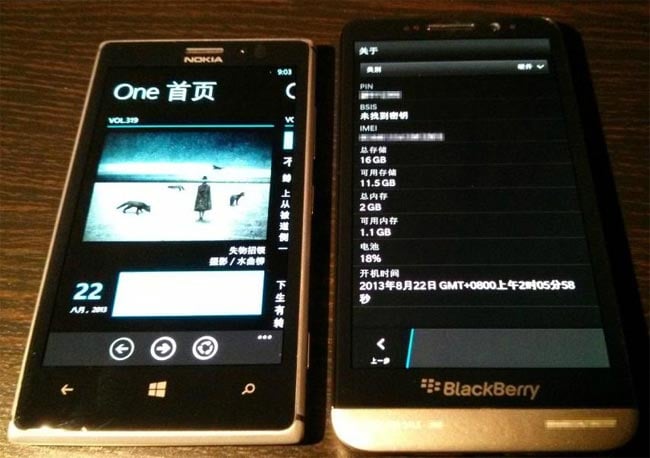 From the images, we can clearly see that the device is bigger than Lumia 925, and is the first device from the Canadian manufacturer that crossed the 5-inch mark. The report suggest that the device is about the same size as Galaxy S4 but with a better build quality. 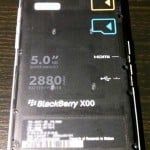 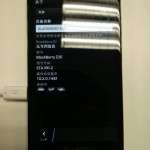 Reportedly, the device will feature a 5-inch Super AMOLED display boasting a resolution of 1280 x 768, 1.7GHz dual-core processor with 2GB RAM. The alleged Blackberry Z30 will run BBOS 10.2.0.1442 and will feature a 2,880mAh batter – bigger than its predecessor. Other rumored specifications include 16 GB internal storage withmicroSD card support, Qi wireless charging, and a 8MP camera.

There is no official word from Blackberry about the alleged Z30. Rumors suggest that the device will see the daylight by the end of this year, expected in November. This might be the last chance for the company to come back into the dominated smartphone market, as the company recently announced that they are exploring strategic alternatives that also includes the sale of the company.