The photos below were posted to fou6an.com, and they give us a really good look at the new BlackBerry Z10 handset, which will be officially unveiled later this month. 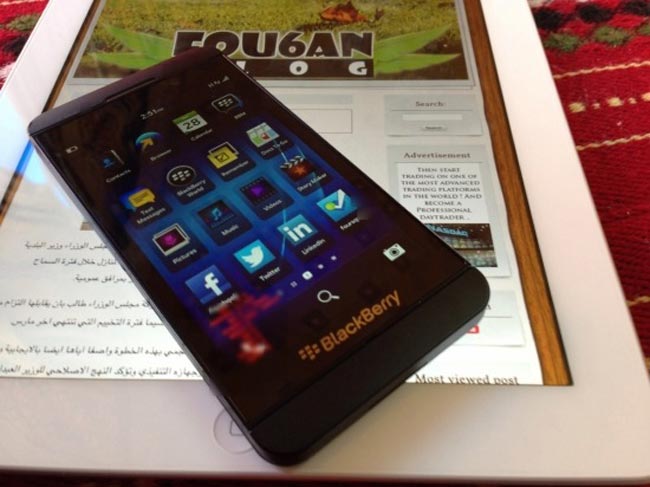 We are looking forward to seeing what RIM’s new BlackBerry Z10 smartphone is like as well as their new BlackBerry 10 OS which will launch on the 30th of January.