UK mobile network Vodafone has announced that RIM’s new BlackBerry Z10 smartphone is now available on their range of contracts in the UK, the handset is available from £29 on Vodafone’s £42 per month contract. 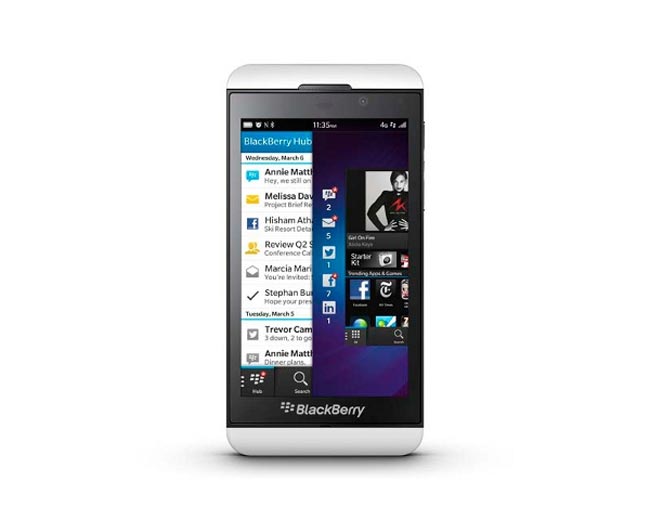 The new BlackBerry Z10 will be available from January 31, in-store, online and through telesales. The smartphone is just £29 on the £42 a month Vodafone Red Data plan, which comes with unlimited calls and texts as well as 2GB of internet. It is free on the £47 a month variant of Vodafone Red Data and costs £69 on the Vodafone Red Plan, which offers unlimited calls, unlimited texts and 1GB of internet for £37 a month. All new and upgrading Vodafone pay monthly customers also get as much internet as they want, for whatever they want, for the first three months, with Vodafone Data Test Drive.

You can find out more information about the BlackBerry Z10 over at the Vodafone website.