The video below was put together by Vodafone and it gives us our first look at the new BlackBerry Torch 9860, which is due to go on sale in the US and the UK later this month. 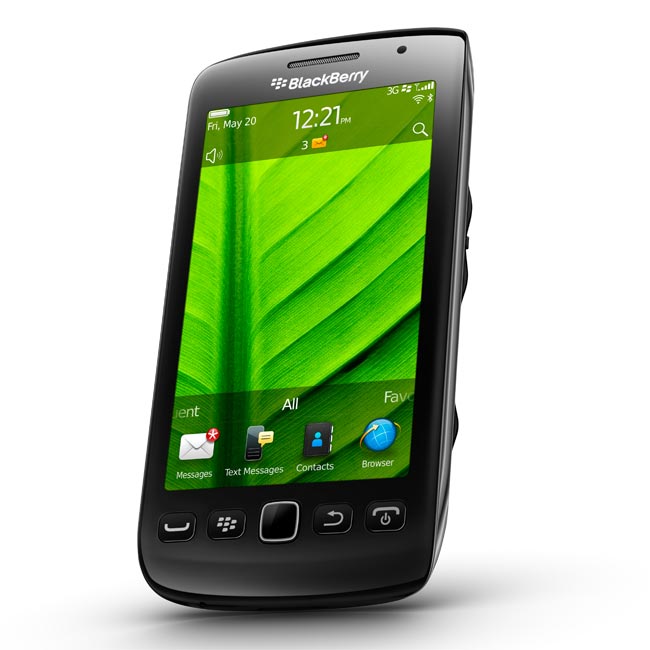 The BlackBerry Torch 9860 features BlackBerry 7 OS and it comes with a 3,7 inch touchscreen display, plus a five megapixel camera which can record HD video in 720p, as well as WiFi, GPS and a digital compass.

There are no details on pricing as yet as soon as we get some more information we will let you guys know.