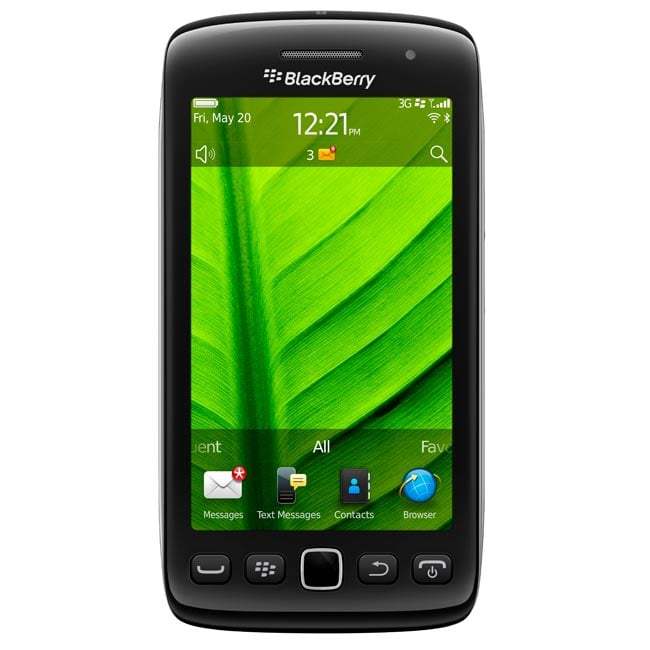 All of these new BlackBerry smartphones will run the new BlackBerry 7 OS, and they will go on sale with a range of mobile carriers around the world from later this month, RIM haven’t announced any pricing details as yet.

You can see some of the specifications and also some photos of the new BlackBerry 7 OS smartphones below.