The guys over at the BGR have once again obtained some leaked images and specifications on the new BlackBerry Storm 3, and it looks like it will come with a 3.7 inch capacitive touchscreen display with a resolution of 800 x 480 pixels. 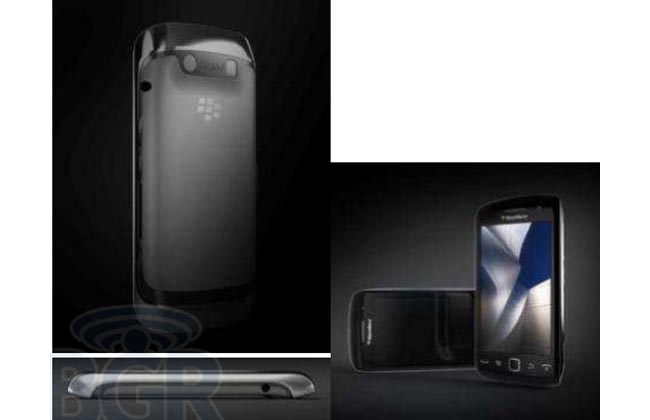 Other features on the new BlackBerry Storm 3 include a 1.2GHz processor, a five megapixel camera with can record HD video in 720p, 8GB of built in storage and 512MB of RAM.

The BlackBerry Storm 3 will also come with a microSD card slot, a proximity sensor, accelerometer, magnetometer, Bluetooth 2.1+EDR, WiFi, and can also be used as a 3G mobile hotspot.

There are no details as yet on pricing but it looks like it may launch some time in September of this year.