According to the BGR The new BlackBerry Curve will be a Quad-band GSM/GPRS/EDGE and Tri-band UMTS/HSPA 7.2Mbps smartphone, and will feature a display with a 480 x 360 pixel resolution. 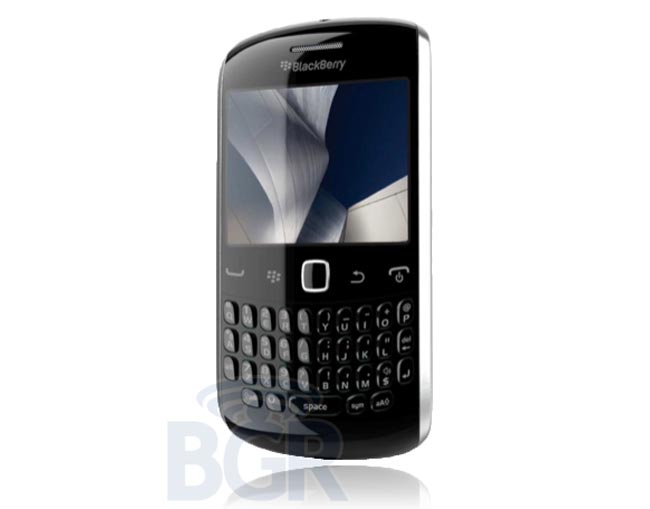