According to the guys over at Engadget, the problem is happening in Europe, the Middle East, Africa, India and South America, RIM has issued the following statement. 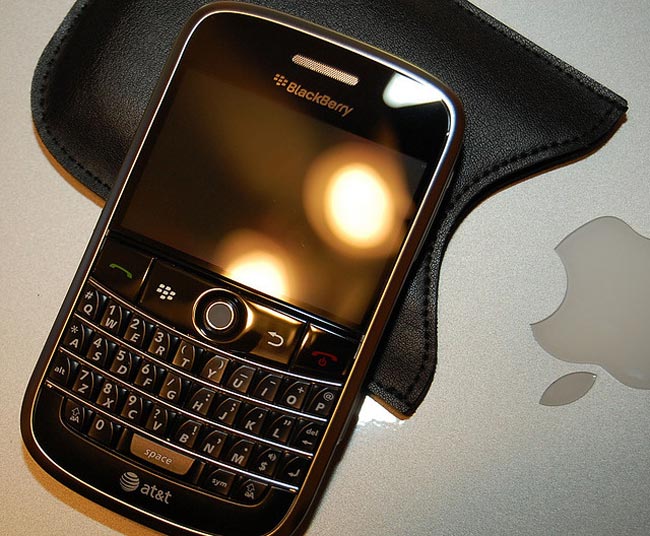 Media statement – October 11
Some users in Europe, the Middle East and Africa, India, Brazil, Chile, and Argentina are experiencing messaging and browsing delays. We are working to restore normal service as quickly as possible. We apologize for any inconvenience this has caused.

There are no details as yet on when the services will be restored and also no details on what has caused the outage.