What this means is that RIM, will make it easy for Android app developers to port their applications over to the playbook, using what RIM calls “high degree of API compatibility”, although Google’s Android Market will not be available on the PlayBook. 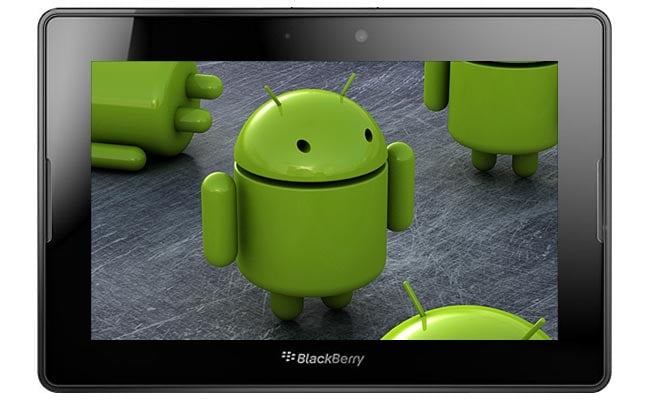 So basically, PlayBook users will have to download the applications from the BlackBerry App world, and only certain applications will be available.