RIM’s surprisingly robust tablet (and still boasting the best Flash implementation on a mobile device from what we hear) is about to make the trek over to Sprint, where it will be going for about $500. And by about we mean exactly that amount. Not only that, but apparently there’s a 4G Playbook coming, as a result of RIM’s collaboration with Sprint. 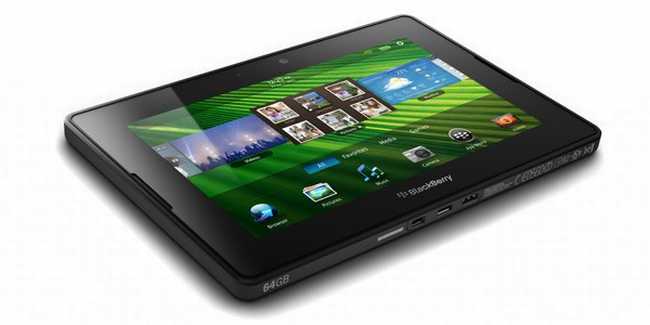 That $500 will net you the 16 GB WiFi only version of the Playbook, but look at the bright side, at least BlackBerry Bridge will be free of charge, for what it’s worth. Strangely enough, the release date is actually this Sunday, June 5th, but we guess we’d be excited to get the Playbook on the shelves as soon as possible too.

Just think of all those people with Blackberry phones who can’t use them to push email to their tablets. Also, those non-native Android apps aren’t going to run themselves.