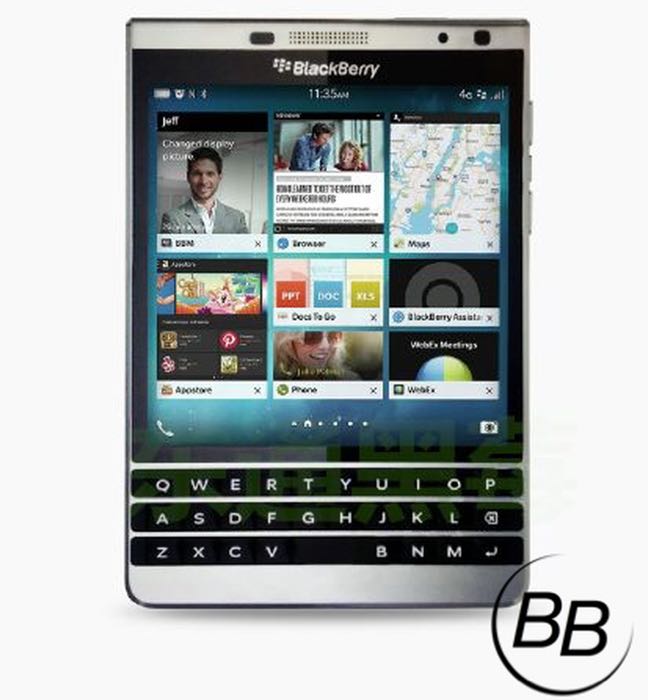 A photo and some specifications have been leaked of a new BlackBerry smartphone, the BlackBerry Oslo which is apparently going to launch later this year.

The BlackBerry Oslo appears to have a similar design to the BlackBerry Passport with a touchscreen display and a three row QWERTY keyboard.

The handset is said to come with a 1440 x 1440 pixel resolution display and will apparently feature a 2 megapixel front facing camera.

Other specifications on the BlackBerry Oslo include a 13 megapixel rear camera and a 3450 mAh battery, the handset is said to come with BlackBerry OS 10.3.2.

According to BlackBerryCentral the new Oslo smartphone from BlackBerry will launch on the 20th of June, this has yet to be confirmed.

As soon as we get some more details on this new BlackBerry 10 smartphone, including full specifications on the handset and some more photos, we will let you guys know.