Today Research in Motion (RIM) have released a sneak peek video of the new BlackBerry OS 6 which is thought to either make or break the company. Who once dominated the smart phone market a few years ago. 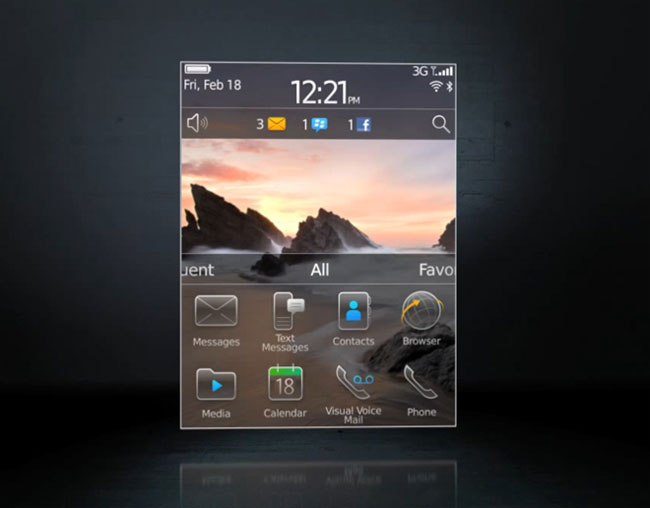 BlackBerry OS 6 is expected to arrive on the BlackBerry 9800 and 9670  but not release date has been issued as yet. But should be available sometime during the summer of 2010.

Do you think the new OS 6 will help  BlackBerry to attract a lot of new users to the BlackBerry platform as RIM think it will?

Via Ubergizmo Via IBB