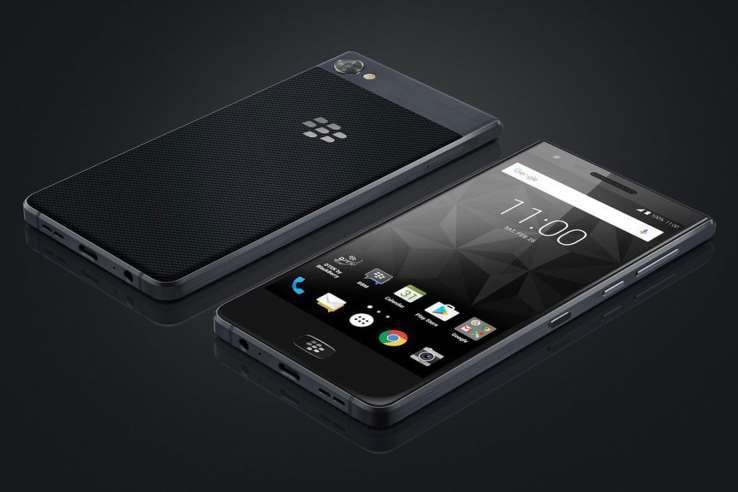 The handset is now available for pre-orders with UAE being the first country where customers can pre-order the BlackBerry Motion.

Carrier Axiom Telecom has listed the BlackBerry Motion smartphone for AED 1,699, almost $460. The product listing reveals that the handset will launch on October 22nd. Apart from UAE, the handset is also expected to make an official appearance in Europe carrying a €499 price tag.

The handset ships with a 5.5-inch display sporting a resolution of 1920 by 1080 pixels resolution with a Snapdragon 625 processor under the hood. There’s 4GB of RAM, 32GB of internal storage coupled with a microSD card slot, a 4,000 mAh battery and ships with Android 7.1 Nougat as its operating system. There’s a 12MP main camera for photos and videos with an 8MP front-facing camera for selfies.

Anyone interested in getting their hands on the new BlackBerry Motion? Sound off in the comments below.