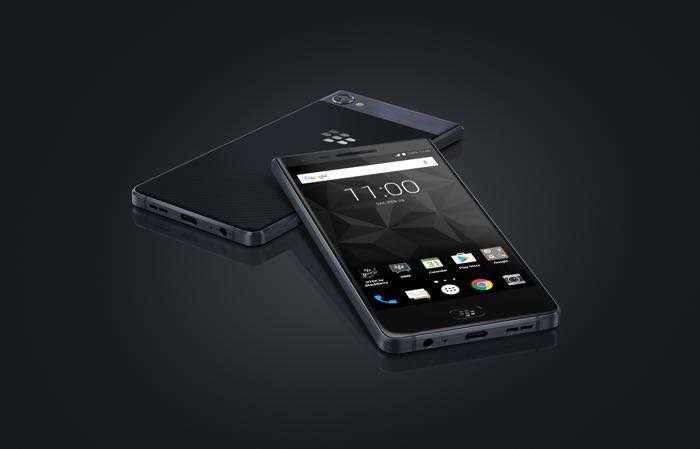 The BlackBerry Motion has been available in Europe and Canada previously and now the handset is coming to the US. The device is launching in the US on the 12th of January and it will retail for $450.

The handset comes with a 5.5 inch display that features a Full HD resolution of 1920 x 1080 pixels. processing is provided by a a Qualcomm Snapdragon 625 processor and it comes with 4GB of RAM, there is also 32GB of included storage.

The handset will be available direct from BlackBerry in the US from this Friday the 12th of January and it costs $450.