We have good news for all those eagerly waiting for the launch of BBM for Android and iOS. It has been revealed that the much-awaited Blackberry Messenger will be available “within days” for both platforms, according to Blackberry CMO Frank Boulben. He also said that there are six million customers pre-registered for the launch of Blackberry for iOS and Android and the company managed to fix the issues that arose because of that leaked APK, which was available all over the internet before the official launch. 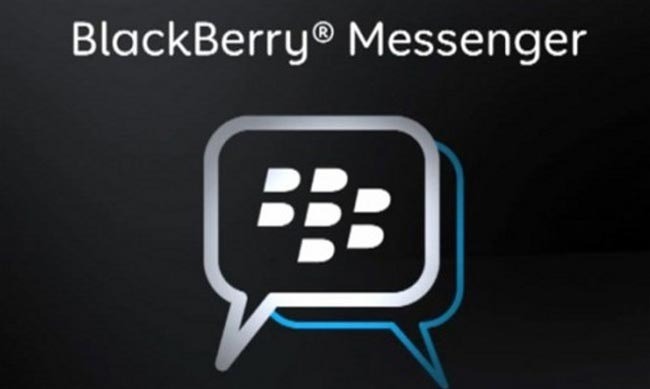 Let’s just recall the whole drama. Blackberry Messenger was given an official launch date in September – September 21s for Android and September 22nd for iOS. Well, the iOS rollout was going as planned in different regions, but just before the launch, the unofficial apk for BBM for Andoid leaked that cause some server problems with the messaging service as over a million people installed the leaked application.

As a result, the company postponed the launch of both platforms. Those who downloaded the iPhone version could use it while others to wait again for the official launch. Later, the service entered beta stages again for testing purposes. There are chances that the application will make a debut on Windows Phone OS as well, but when? We don’t know yet.

Until now, there’s no official date from the Canadian OEM, but we’ll update you as soon as any information comes up.