Blackberry already confirmed that Blackberry Messenger will make its way to Android and iOS. Earlier this month, the company also announced the launch date of September 21st for Android and September 22nd for iOS, which didn’t happen because of the Android apk that was leaked before the launch.

As a result, it created some server problems and delayed the possible of the application. It was reported that the BBM team is working on the issues that caused the delay. Now, a new rumor suggests that the Canadian company may launch BBM for Windows Phone as well. 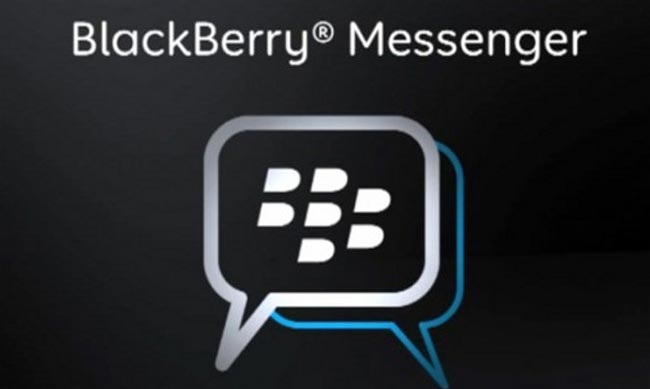 The creator of BBM, Gary Klassen hinted this during an interview with The Mobile Indian and said that “BBM will not be limited to just Android or iOS. We are open to other platforms also. We want more are more people to enjoy and experience BBM.”

Regarding the delay of the application earlier this week, Gary Klassen said that “We are still probing the issue and we are working on to address all the identified bottleneck as we want Android and iOS users of BBM to have a good experience when it is made available.”

Until then, just head over to BBM website and sign up for the notification list to know about the possible launch date for BBM. We’ll also keep an eye on the news and will let you know as soon as the application is available.