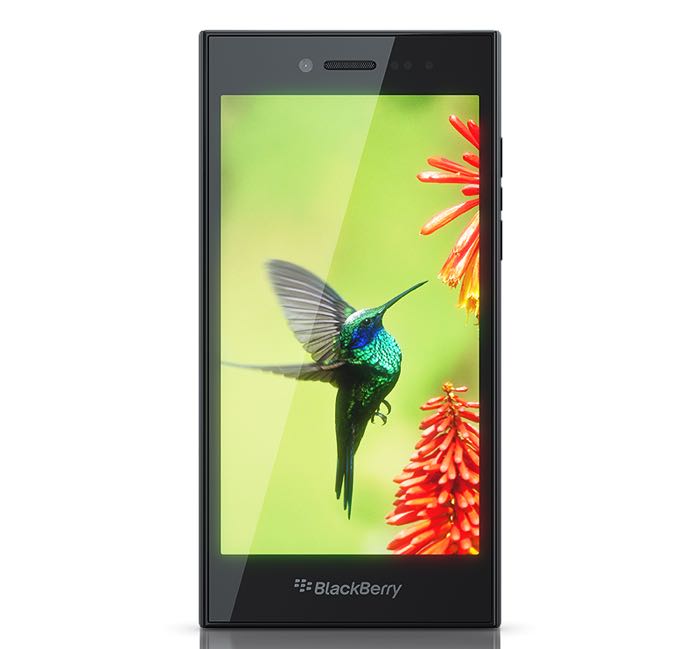 The BlackBerry Leap was announced at Mobile World Congress earlier this month and the handset will launch in the UK on the 29th of April.

UK retailer Unlocked Mobile are taking pre-orders of the BlackBerry Leap and the handset will retail for £204.98 in the UK SIM free.

The BlackBerry Leap comes with a 5 inch display that has a HD resolution of 1280 x 720 pixels, the handset comes with BlackBerry OS 10.3.1.

Other specifications on the Leap include 2GB of RAM and 16GB of included storage, plus a microSD card slot which supports up to 128GB cards.

The BlackBerry Leap is equipped with a 2800 mAh battery and it comes with an 8 megapixel rear camera and a 2 megapixel front facing camera.

The device is also expected to launch with a range of mobile carriers in the UK, you can find out more details about the SIM free version at the link below.