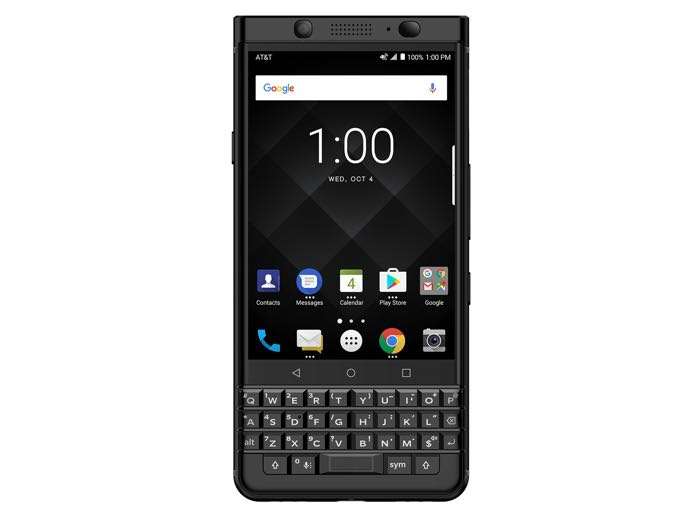 BlackBerry KeyOne Black Edition is slowly making its way to several global markets with the latest one in line is Canada.

Amazon.ca, Walmart.ca, Staples.ca and more retailers across the country will start offering the handset as early as next week for $799 CAD.

The exact availability dates will vary from retailer to retailer, but the price will remain the same for the unlocked variant of the handset.

“This has been an exciting year as we’ve introduced our reimagined BlackBerry smartphone to fans and customers here in North America, with overall market demand exceeding our expectations for the year,” said, Steve Cistulli, President and General Manager for TCL Communication, North America. “With introduction of BlackBerry KEYone Black Edition, we’re able to directly respond to our fans in Canada who have asked for additional styling and performance options within the BlackBerry KEYone lineup.”

The device ships with a 4.5-inch display sporting a resolution of 1620 by 1080 pixels with the traditional BlackBerry keyboard to boost user productivity. The processing is handled by a Snapdragon 625 SoC paired with 4GB of RAM, 32GB of internal storage, 3,505 mAh battery and Android 7.1 Nougat as its operating system.

We’ll update you as soon as the listings go up for the handset.