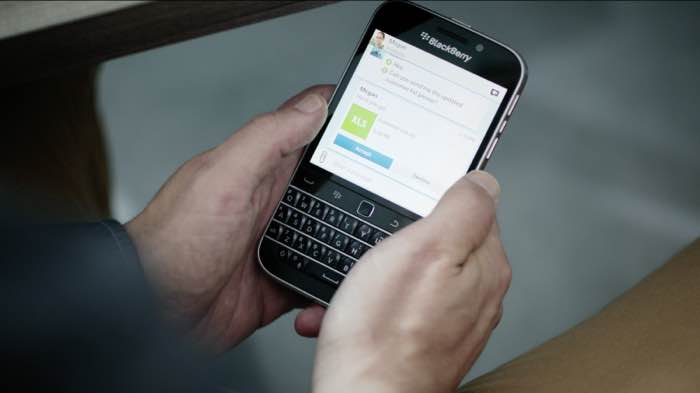 There have been recent rumors that BlackBerry and Samsung were in talks about a possible acquisition, and now BlackBerry has denied the rumors.

In an official press release, BlackBerry has said that it has not been in talks about a possible acquisition of BlackBerry with Samsung, you can see the official statement below.

Yesterday there were a number of rumors that Samsung we looking to buy BlackBerry in a deal which was rumored to be worth $7.5 billion.

BlackBerry were very quick to deny the rumors, the company has seen its fortunes improve recently with the launch of its latest devices.

Samsung could be interested in the company as it may help the company increase sales in the business market, although any potential deal would need approval from various regulators.