A yet to be announced handset from RIM, the BlackBerry Curve 8980 has turned up at the FCC, and although we have heard about this BlackBerry smartphone before we now have some more details.

The BlackBerry Curve 8980 seems to be the replacement for the 8900, and it features quad band GSM/EDGE radios as well as 802.11 b/g/n WiFi and Bluetooth. 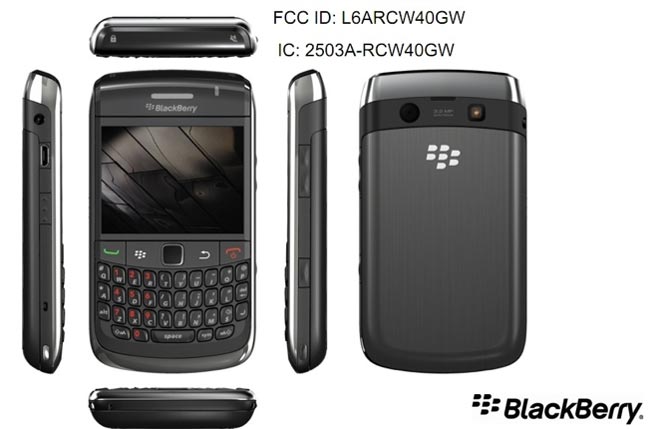 Other specifications include a 3.2 megapixel camera, a QWERTY keyboard, an optical trackpad and a 3.5mm headphone jack, there are still no details on when the BlackBerry Curve 8980 will be available.