The BlackBerry Curve 3G features a full QWERTY keyboard, built in GPS and WiFi, a range of dedicated media keys,512MB of RAM, a camera, a microSD/SDHC card slot that can take up to 32GB of memory and support for 3G. 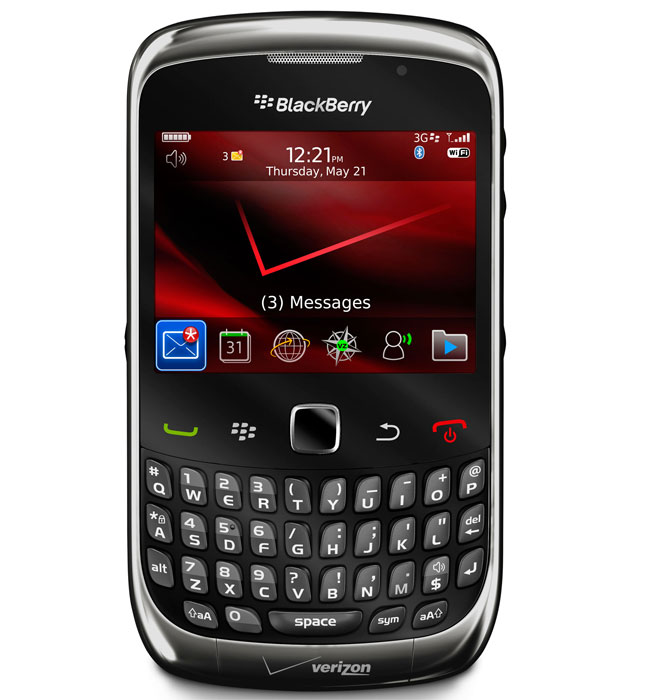 The BlackBerry Curve 3G also features  an optical trackpad, a 3.5mm audio jack, it comes with BalckBeryy 5 OS it is being sold as BlackBerry 6 Ready.