According to the guys over at the BGR, RIM’s first QNX smartphone will be the BlackBerry Colt and it is expected to launch in quarter one of 2012, and the device is apparently undergoing internal testing at the moment, with a single core processor.

It could be possible that the BlackBerry Colt will launch with a dual core processor when it hits the stores next year, as RIM is also working on dual core QNX smartphones. 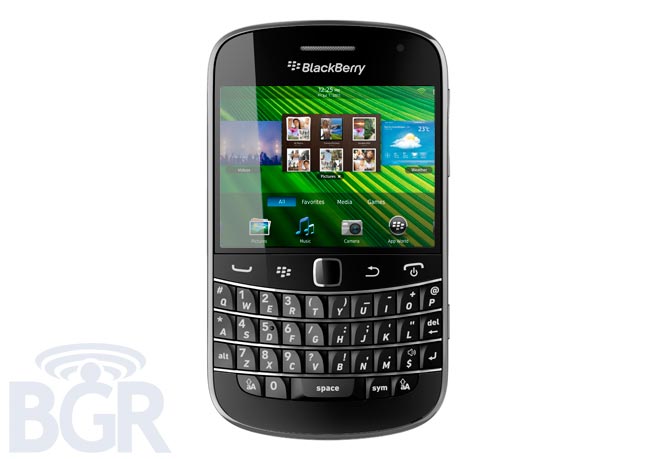 There really aren’t many other details on the device at the moment, as soon as we get some more information we will let you guys know.