The BlackBerry Q20 was announced at Mobile World Congress back in February, and BlackBerry CEO John Chen has revealed that the device will launch in November as the BlackBerry Classic Q20.

BlackBerry are obviously hoping that by renaming the handset to the BlackBerry Classic, they will be able to entice some of their previous BlackBerry fans to purchase this new smartphone. 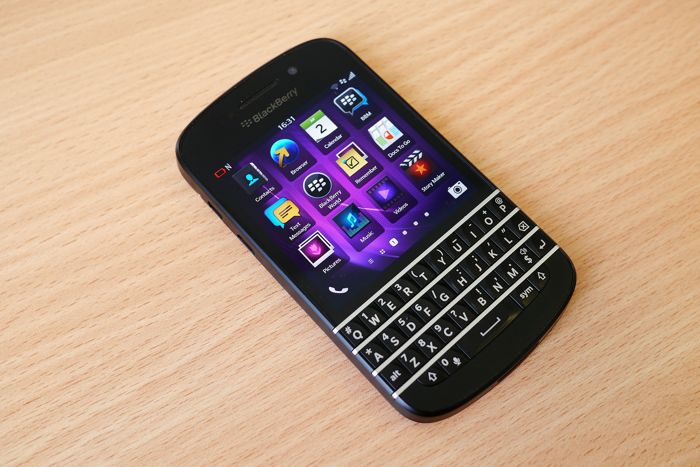 “There’s a new product called the BlackBerry Classic that’s coming out. It’s an updated and enhanced version of one of our most popular and successful products called the Bold. It will include a keyboard and a good touch-screen, very fast Internet, Web-browsing capability and multimedia capability. But also it will be very productive and very secure. So, all the familiar things that people love, with some new technology updated. That will come out in November along with the server that helps companies manage devices. Not only the BlackBerry device, but every device, the iPhone and Androids and Windows and everything else. So, the new products will have a lot to do with the architecture. And we made some announcements of those at the Mobile World Congress.”-John Chen, CEO, BlackBerry

The BlackBerry Classic Q20 will feature a QWERTY Keyboard and a 3.5 inch touch screen display, the handset will also come with a built in touch pad for navigation.

As soon as we get some more information on the new BlackBerry Classic Q20, including a full list of the handsets specifications and an exact launch date, and some photos of the device we will let you guys know.