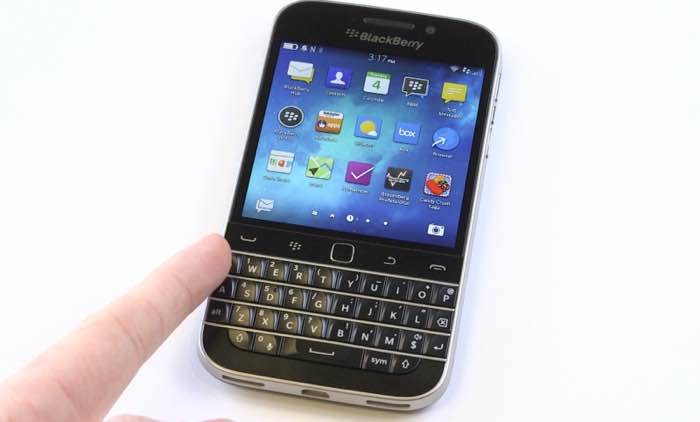 BlackBerry is continuing the global roll out of their new BlackBerry Classic smartphone, and the handset is now available to buy in India.

The BlackBerry Classic is being sold through Snapdeal in India, and the handset is available for Rs. 31,990 which is around $516 at the current exchange rate.

The handset is equipped with a 3.5 inch display with a resolution of 720 x 720, processing comes in the form of a dual core 1.5GHz processor and there is also 2GB of RAM.

For storage the BlackBerry Classic comes with 16GB built in, this can be expanded by a further 128GB thanks to a microSD card slot.

The Classic comes with a 2 megapixel front facing camera and an 8 megapixel rear camera with auto focus and an LED flash.

Other specifications on the device include BlackBerry OS 10.3.1, WiFi, Bluetooth, NFC, GPS + GLONASS And 4G LTE, there is also a 2515 mAh battery.