BlackBerry CEO Thorsten Heins admitted this week that BlackBerry’s new phones were not launched smoothly in the United States. Originally, BlackBerry believed that its new line of phones, such as the BlackBerry Z10 would help revive the sagging brand. That revival that was hoped for hasn’t happened. 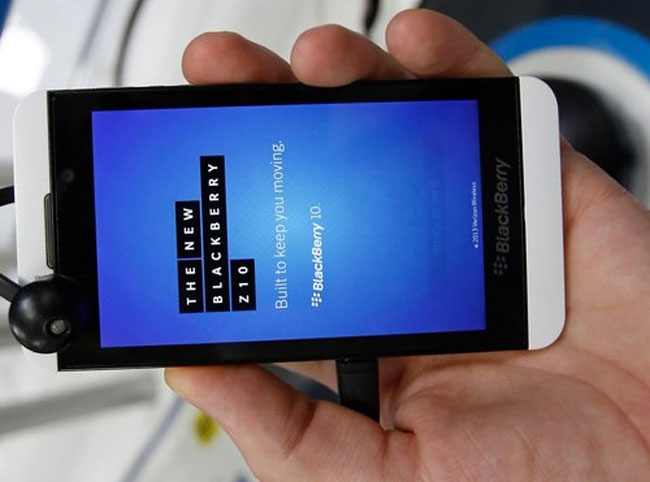 Heins said, “Were we perfect at the launch? Probably not. Was it a disaster? I don’t think so.” Currently BlackBerry holds a market share in the United States estimated to be only 0.9% of the smartphone market. BlackBerry has admitted that it is only shipped 2.7 million BlackBerry 10 smartphones.

That number is about 1 million units less than analysts expected. Heins warns BlackBerry investors at the annual shareholders meeting to expect more losses during the current quarter. BlackBerry plans to increase spending for marketing and other promotions to help move the new BlackBerry 10 smartphones.