RIM are expected to announce a range of new BlackBerry smartphones later today, one of those is the BlackBerry Bold 9930, which has been appeared on the Verizon Wireless website.

Verizon posted a walk through video on the BlackBerry Bold 9930, which you can see in the video below, and it features a new slimmer design, a QWERTY keyboard and a 2.8 inch touchscreen display. 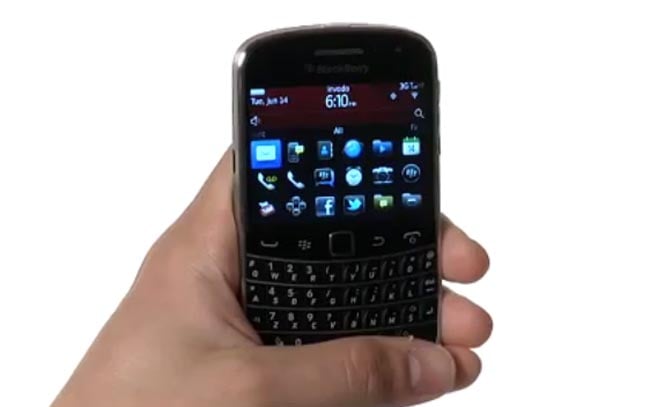 It also come with a 1.2GHz processor and 8GB of built in storage plus a microSD card slot, a 5 megapixel camera which can record HD video in 720p, as soon as it becomes official later today we will let you guys know the full specifications.