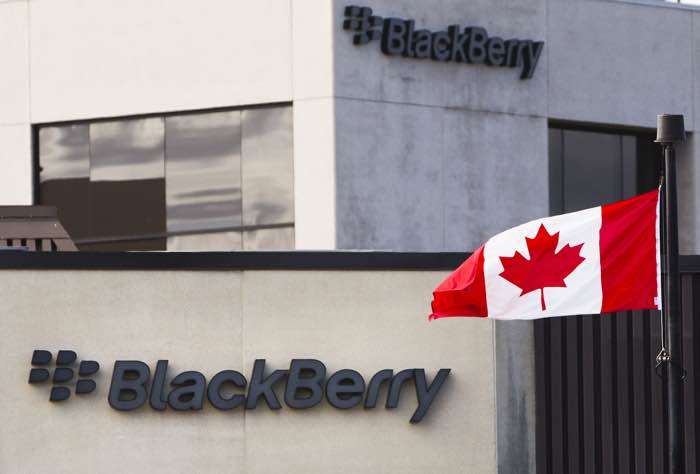 BlackBerry has been awarded $814.9 million in royalty refunds from Qualcomm, the company had previously paid non refundable royalties to Qualcomm.

Then two companies have been in arbitration over the disputed royalties and now BlackBerry will receive a refund of $814.9 million, Qualcomm will not be appealing the decision.

On April 20, 2016, BlackBerry and Qualcomm entered into an agreement to arbitrate a dispute regarding whether Qualcomm’s agreement to cap certain royalties applied to payments made by BlackBerry under a license agreement between the parties. The binding arbitration hearing was held in San Diego, California from February 27, 2017 to March 3, 2017 under Judicial Arbitration and Mediation Services rules. BlackBerry was represented by Sullivan & Cromwell LLP in the proceeding.

“BlackBerry and Qualcomm have a longstanding relationship and continue to be valued technology partners,” said John Chen, Executive Chairman and CEO of BlackBerry. “We are pleased the arbitration panel ruled in our favor and look forward to collaborating with Qualcomm in security for ASICs and solutions for the automotive industry.”

This is great news for BlackBerry and has managed to get the companies share price to increase significantly.