The BlackBerry DevCon Europe has become the perfect place for RIM’s VP for developer relations, Alec Saunders, to rectify a misconception about BlackBerry smartphones and its App World. 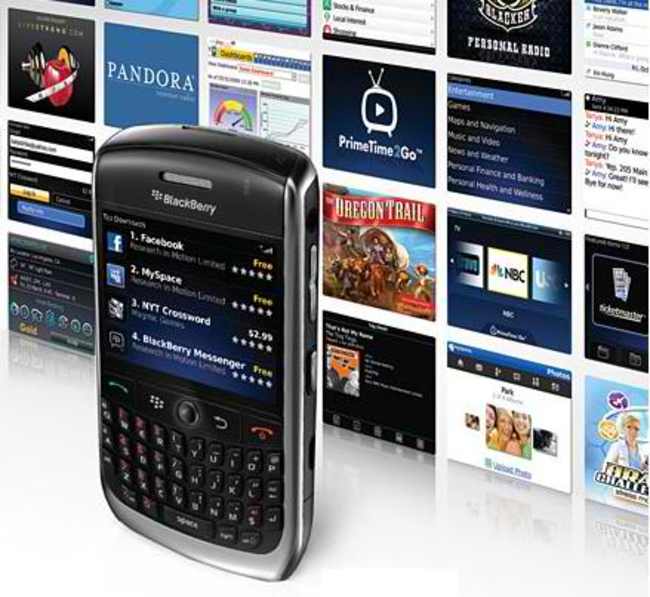 Saunders also noted that it is profitable for developers to continue making apps for Blackberry, saying that App World has given about 40% more revenue for developers when compared to the Android market.

BlackBerry’s Saunders is hoping that the latest figures would be enough, at least for now, to convince many that the App World is not lacking in download activity which is the common perception, and that there’s a profitable business waiting to be harnessed for developers.