We know that BlackBerry will release another BlackBerry 7 OS smartphone some time this year, and now a video has appeared online which shows the yet to be announced BlackBerry 9720 in action.

In the video the BlackBerry 9720 is running BlackBerry 7.1 OS, the handset comes with a full QWERTY keyboard and features a display with a resolution of 480 x 360 pixels and comes with a 1,450 mAh battery. 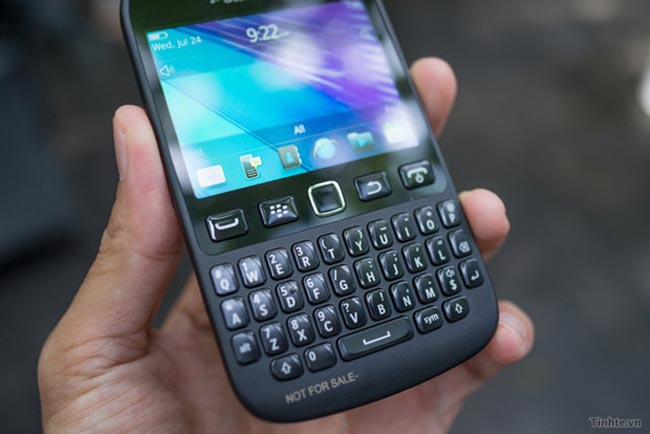 As yet we do not have any information on when BlackBerry will launch the BlackBerry 9720 with BlackBerry 7.1 OS, as soon as we get some more details we will let you guys know.