For those of you who missed a physical keyboard, Blackberry has today officially launched their new Blackberry 9720 handset, which is fitted with a 2.8-inch 480 x 360 display offering 214ppi.

The new Blackberry 9720 is also equipped with a 5-megapixel rear camera and will run Blackberry 7.1 support by supported by 512MB of RAMMB of RAM. Watch the video after the jump to learn more about the BlackBerry 9720 handset and see it in action. 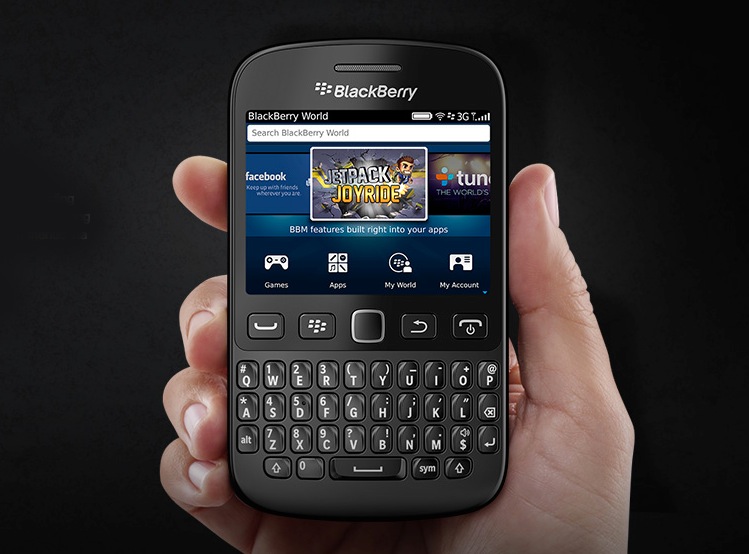 “The classic BlackBerry Keyboard has been re-engineered and elegantly designed to help you type faster, more accurately and with the least amount of effort. Respond to emails, stay connected with BBM™ or update your social status in an instant.”

Unfortunately no information on pricing has been released as yet but the Blackberry 9720 is expected to be launch in Europe, Asia and Latin America over the coming weeks.