The highly anticipated launch of Blackberry 10 is hopefully going to help RIM regain some of its lost market share and take the company forward over the next few years. 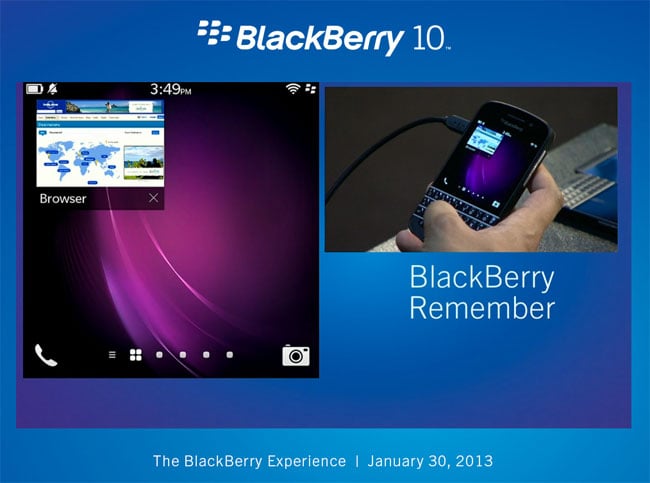 In the run up to the launch event BlackBerry has stated that there is not a single line of code from the current BlackBerry legacy OS present in the new QNX-based OS. As well as the new Blackberry 10 operating system Blackberry also launched a range of new smartphones running the new Black berry 10 OS.

If you haven’t got time to watch the whole Blackberry 10 Launch Event which is located here, you can also watch highlights from the event on the Blackberry 10 YouTube site.