RIM recently announced that they would be launching their new BlackBerry 10 OS on the 30th of January 2013, and we heard earlier today that RIM is expecting to launch their new BB10 devices shortly after the release of the OS.

There will be two devices available, one with a physical QWERTY keyboard similar to the BlackBerry Bold, and a full touchscreen device, which is expected to be the BlackBerry L-Series or the BlackBerry London, have a look at the photo below. 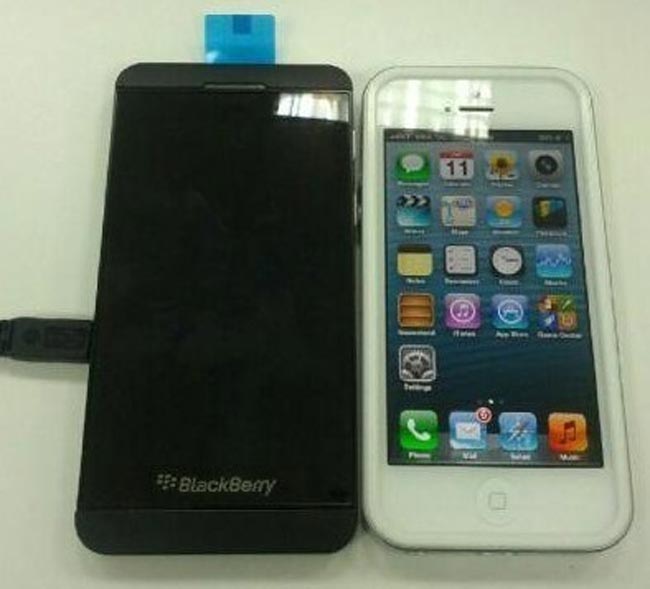 We are expecting RIM to launch their new BlackBerry 10 smartphone sometime either at the end of January of early February of next year, as soon as we get some more information we will let you guys know.