Last week RIM released an updated version of their BlackBerry 10 for developers, and the latest version comes with some new features, one of those is a new voice command function.

The guys over at N4BB have been testing out the new voice function on BlackBerry 10 and according to them the voice sounds very similar to Apple’s Siri, have a look at the video below. 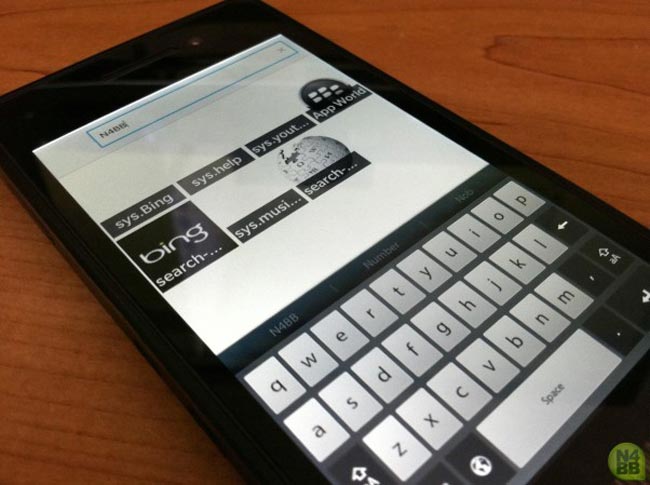 The service is still very much in Beta at the moment, but we suspect RIM will have developed it further by the time BlackBerry 10 is launched in the first quarter of 2013.