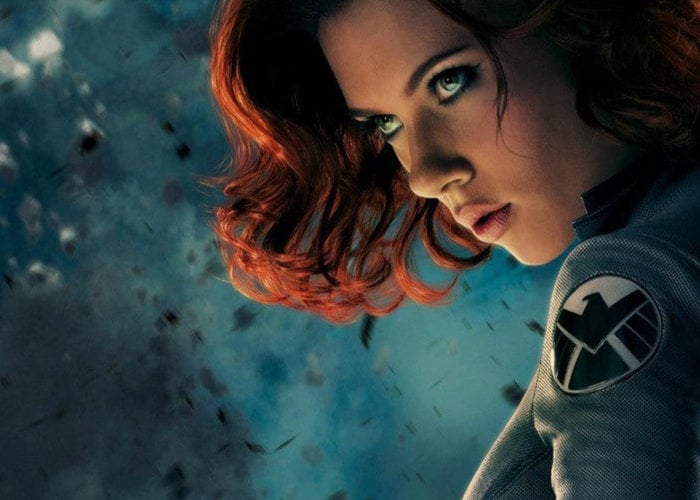 Following on from the release of the first trailer for the highly anticipated new Marvel film Black Window, showing the origin and present day split storyline of the super spy. Marvel Entertainment has this month released a follow-up trailer aptly named the Black Widow Special Look, providing a further look at what you can expect from the storyline, action and characters.

“Romanoff is a spy and an expert hand-to-hand combatant, trained in the Red Room from childhood. She eventually becomes part of the counter-terrorism agency S.H.I.E.L.D. (Strategic Homeland Intervention Enforcement and Logistics Division)”