Get ready for more Zombies in the Call of Duty: Black Ops Escalation map pack with ‘Call of the Dead’, which stars George Romero the famous horror director himself. Together with Sarah Michelle Gellar (Buffy), Robert England (Freddy Kreuger), Danny Trejo & Michael Rooker who plays Merle Dixon in The Walking Dead. 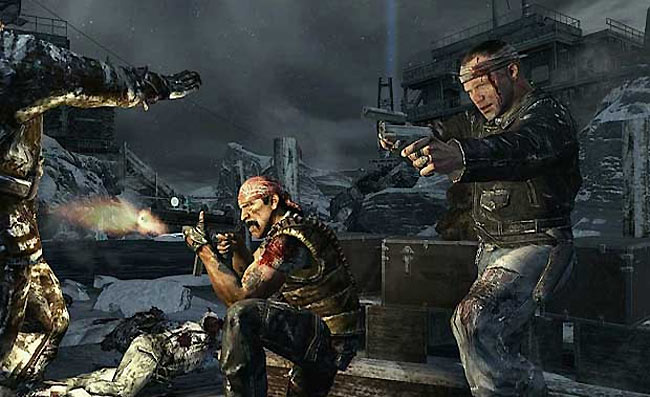 The new “Call of the Dead” zombie map will be included in the Escalation DLC which will be arriving on May 3rd. The Escalation DLC also has four other multiplayer maps and cost around 1200 Microsoft points.