Details of the new Black Ops Escalation DLC has mistakenly been leaked by Game in Australia who inadvertently published a new flyer for the content that is due to be released on May 3rd.

The new Black Ops Escalation content will first be arriving on the Xbox, due to the three year exclusivity deal between Activision and Microsoft. Arriving on PC and PS3 shortly afterwards.

The new Black Ops Escalation content will include 5 new maps, including one zombie shooter style, and can been seen on the flyer that was quickly removed from the Game website, but not before a screenshot was able to be captured. 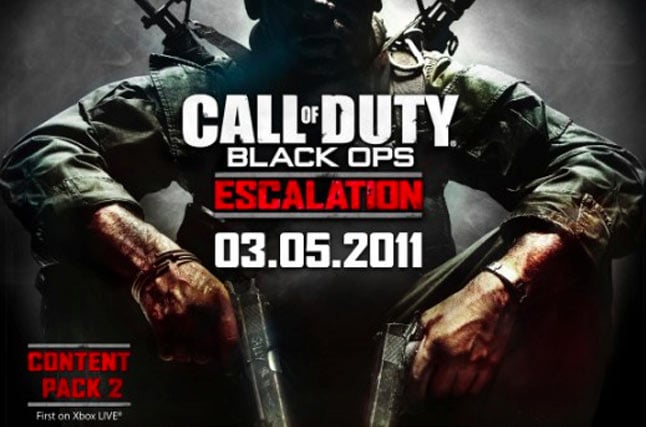 The first on the flyer pictured below called ‘Seize the Zoo’ definitely looks as those it might bring a few more surprises. 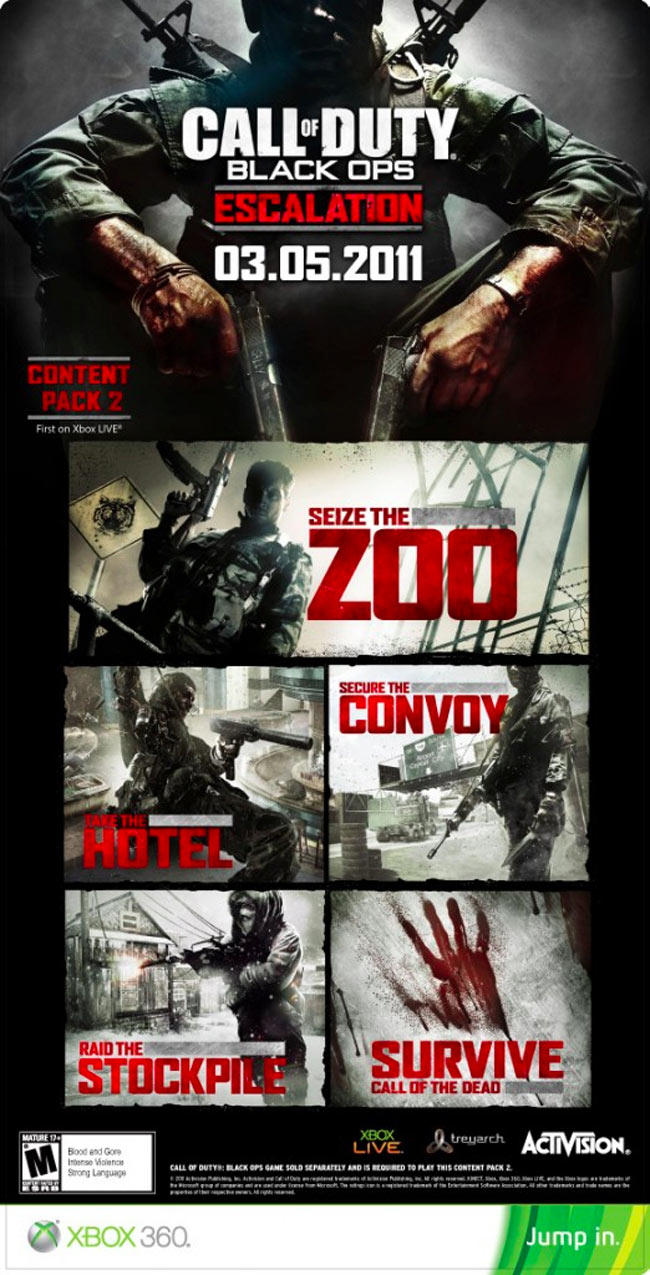